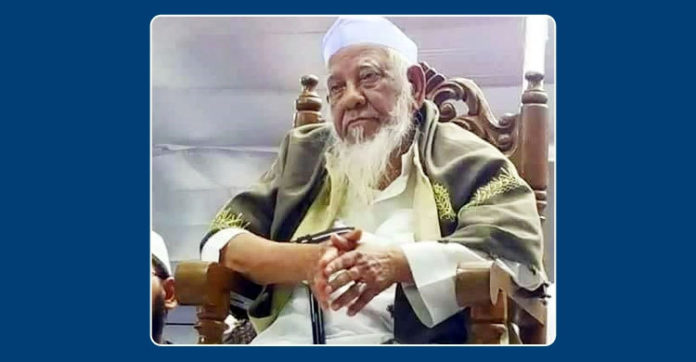 Ailing Hefazat-e-Islam chief Allama Shah Ahmad Shafi was brought to Dhaka from Chattogram on an air ambulance on Tuesday.

He was taken to Dhaka and admitted to Azgar Ali Hospital at Gendaria for better treatment, his son and also publicity secretary of the islamist group Mawlana Anas Madani told Jago News.

Madani said, his health check up and better treatment is necessary. On advice of specialized doctors, he was admitted to the hospital 1:05pm.

Earlier on April 11, Shafi was admitted to CSCR Hospital with breathing problem, headache and some oth